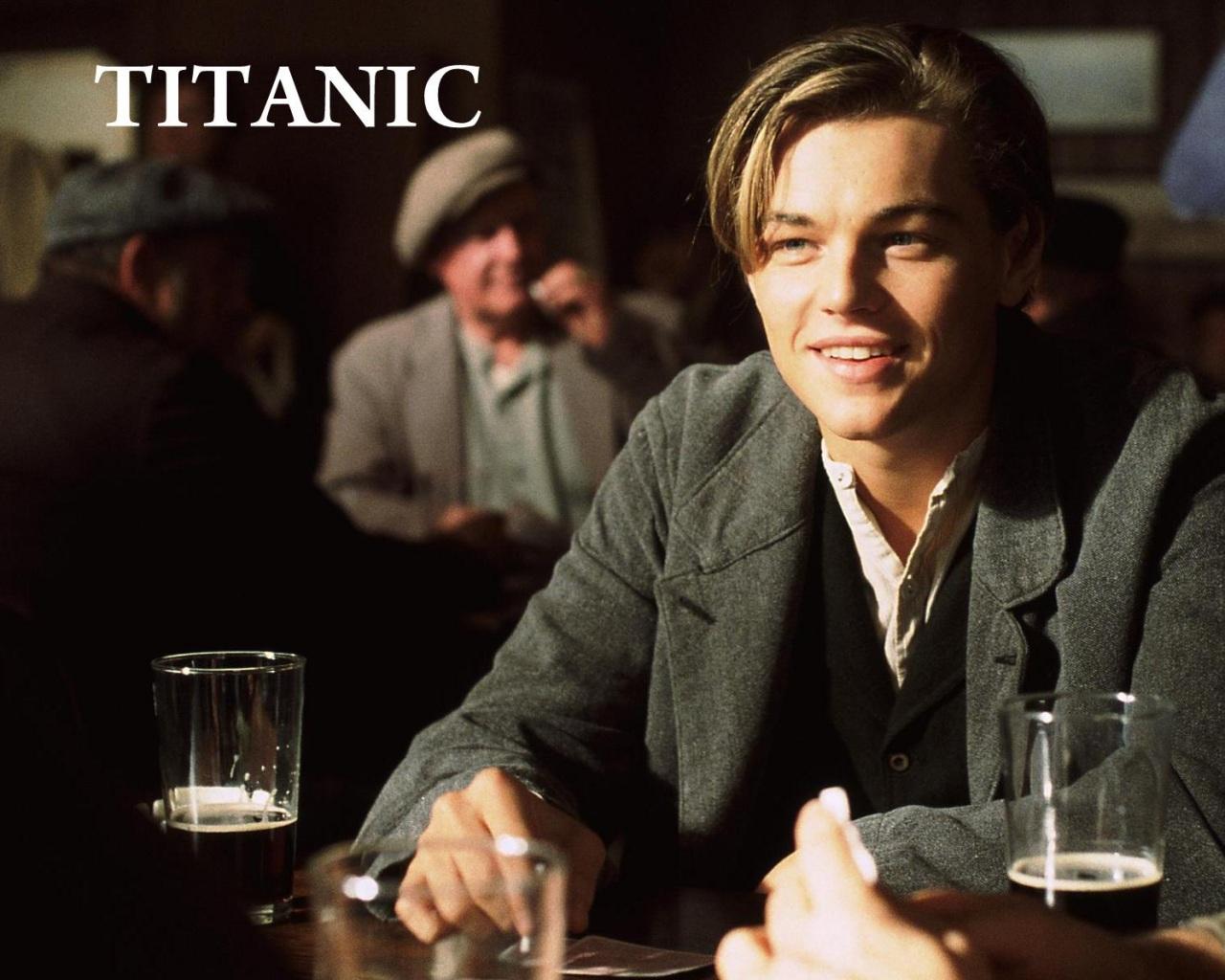 DiCaprio knows that no dream could be more improbable than his own life story.

He was named Leonardo because his pregnant mother was looking at a Leonardo da Vinci painting in a museum in Italy when DiCaprio first kicked.

DiCaprio's hippie parents split when he was an infant but stayed close for his sake, mostly living in the same neighborhood a block apart. His mom, Irmelin, was a legal secretary. His father, George, was, in his son's words, "the Zelig of the counterculture" – an important figure in the underground comic-book scene.

His parents never had much money, and his neighborhood was dangerous enough that DiCaprio was often afraid to go out alone. "It was bad news – I stayed home a lot," he says. "My mom always says I'm exaggerating, and I'm like, 'Mom, you are sorely mistaken.' You'd go to get a piece of candy, and there'd be a dude standing there with every drug you could possibly imagine in his trench coat. Then there were all the prostitutes coming out of the hotel."

My mom and I lived at Hollywood and Western, a drug-dealer and prostitute corner. It was pretty terrifying. I got beat up a lot. I saw people have sex in the alleys. I remember I was five years old, and this guy with a trench coat, needles and crack cornered me. Early on, seeing the devastation on my block, seeing heroin addicts, made me think twice about ever getting involved in drugs. It's evil. Once you take that step and experiment, drugs can take over your life. You are not yourself anymore. That's something I never wanted.

I didn't have a lot of friends growing up. It was kind of just me and my parents. But because of them, the neighborhood did not have a bad effect on me. My dad introduced me to artists, and every few months we'd go to some hippie doo-dah parade as Mudmen in our underwear, carrying sticks and covered in mud.

My mother did everything to get me into the best schools she could find.

It was DiCaprio's stepbrother Adam Farrar that inspired Leonardo to become an actor. Farrar is an actor and a film producer.

His mother signed her young son up with a talent agent and, aged five, Leonardo made his debut on a popular children’s television show before being removed for being too disruptive!

At age 10, his agent advised him to change his name to a more American-friendly Lenny Williams. Needless to say, he did not follow that advice.

I cheated a lot, because I just couldn't sit and do homework. I usually sat next to someone extremely smart.

When I was young, I used to have this thing where I wanted to see everything. I used to think, "How can I die without seeing every inch of this world?".

As a little kid growing up in Hollywood, I was called 'a little crazy'. And now I guess I'm still that way.

On his life: What I would do in order to be popular was, I'd put myself on line and joke around and be funny, and I was always known as the crazy kid.

If you can do what you do best and be happy, you're further along in life than most people.

You learn, after you've been in the business for a while, that fame is empty and pointless.

[on his childhood] There was a major prostitution ring on my street corner, crime and violence everywhere. I grew up very poor and I got to see the other side of the spectrum. I've never done drugs. That's because I saw this stuff literally every day when I was three or four years old. So Hollywood was a walk in the park for me. I'd go to parties and it was there, and yeah, there's that temptation.

DiCaprio is a strong environmental activist and has bought an island off the coast of Belize which he plans to turn into an eco-friendly resort.